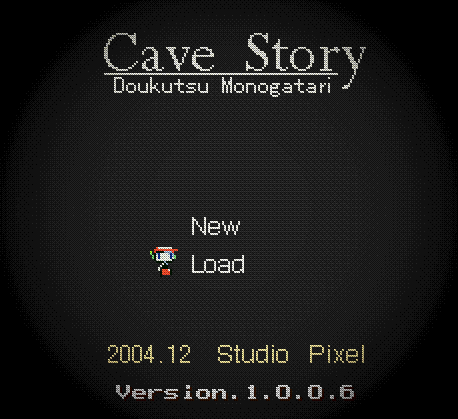 To start this off, we have Cave Story, which is the best indie game to ever exist in my own opinion. And without Cave Story, Alex Anomaly would've never been a thing.

Ever since the age of 12, I've been forever attached to Cave Story and other works made by Studio Pixel.

There are so many things that really bonded with me about the game itself, the characters, the setting, the music, the graphics, and even more.

Even if Alex Anomaly was made to criticize Nicalis, I made that fangame as a tribute to show my love and dedication to the game itself, and the legacy of Studio Pixel.

If you haven't played the game already, please do. The original freeware version is free to play. I promise you won't regret the experience. 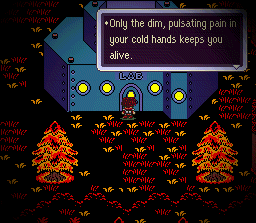 While I do hate Undertale with a burning passion, I do however like some of Toby Fox's works, one of which is the infamous Halloween Hack.

The atmosphere, theme, and grimdark look is what inspired me to give Alex Anomaly a dark and grim atmosphere.

Of course, the ROM hack was pretty edgy, but that doesn't excuse the fact that there were a lot of charming things about it.. Especially the sad and disturbing parts.

While I do enjoy playing a lot of RPGs that catch my interest, no RPG is as unique and stylistically abstract as OFF.

OFF were one of the many important inspirations for this fangame, as it was what gave me the idea of Alex Anomaly's ATB system.

Even the oldest builds of Alex Anomaly (from 1.0 to 5.2) clearly showed that it was inspired by OFF.

OFF will forever go down as one of the best RPG Maker games to ever exist, due to its amazing atmosphere, themes, and style.